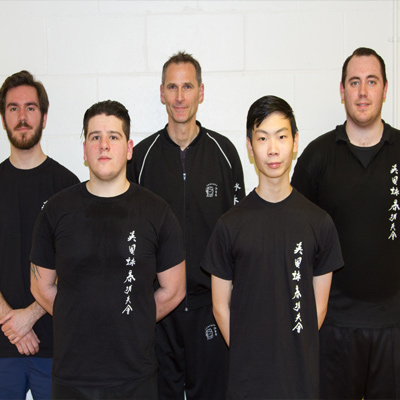 The students at the Milton nr Cambridge Wing Chun branch undertook their first level grading on Monday 19th December 2016.  As the Cambridge branch is a newly established branch of the UK Wing Chun Kung Fu Assoc. it was a milestone for the area.

The students had worked hard and achieved good scores in the test.   An effort for which they should be proud.

Sam, Max, Clarence and Yannis.  Sam managed to achieve a ‘Distinction’ pass of 83% and certainly had the potential to perform even better.  The students commented on how much they enjoyed the challenge and also how physically demanding it was.   Having completed the grading on the last lesson before the holiday period, we hope they can enjoy the break and come back refreshed and with nenewed vigour to take on the next level of training.